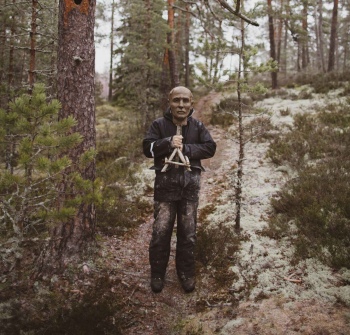 Born in 1974
Lives an works in Bilbao, Spain 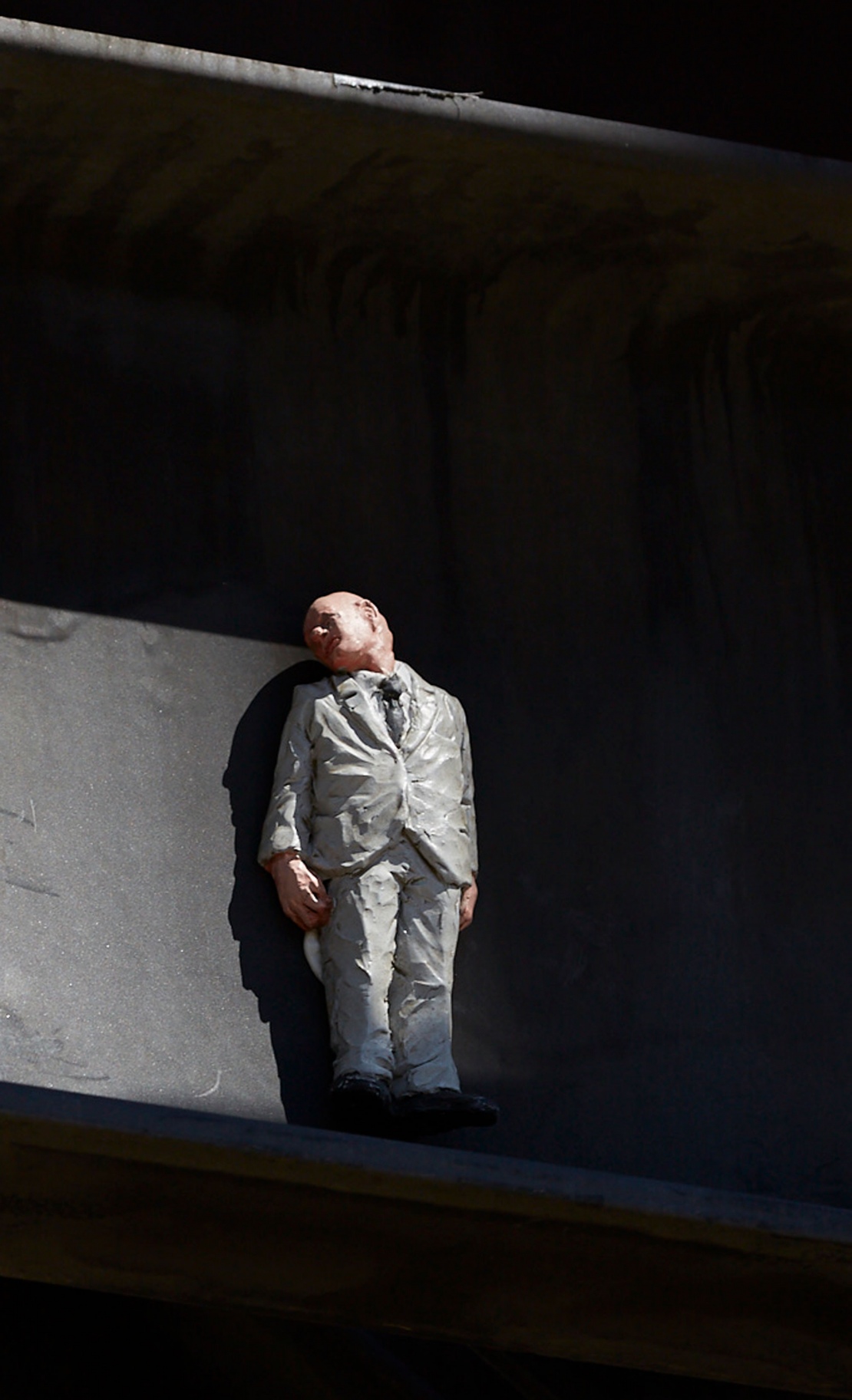 Isaac Cordal is best known for his Cement Eclipses projects that involve placing miniature cement sculptures in unusual urban and post-industrial surroundings. At first glance, these sculptures are reminiscent of Slinkachu's "Little People". Their symbolism is different, however. In fact, little of what Cordal does can be described as friendly or playful (he was once actively involved in death metal subculture together with Exorcism (Fanzine) and Dismal (Band). For the most part, the figures he creates are facing doom of some sort, be it in the form of the rising tides of climate change, the desperation of captivity, or violent or tragic acts such as murder and suicide. Through his groups of sculptures, Cordal portrays dystopian social situations in locations such as factories, labour camps and totalitarian party assemblies. Desolation and exorcism, indeed. But Isaac Cordal also demonstrates understanding and empathy for his little people. They don't have it easy, after all. He calls them sleepwalkers, a name that stands for their insistence on looking the other way in the face of imminent catastrophe.