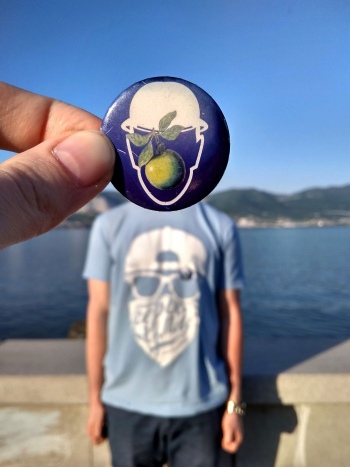 Founded in 2009 in Perm, Russia
Live and work in Perm and other Russian cities 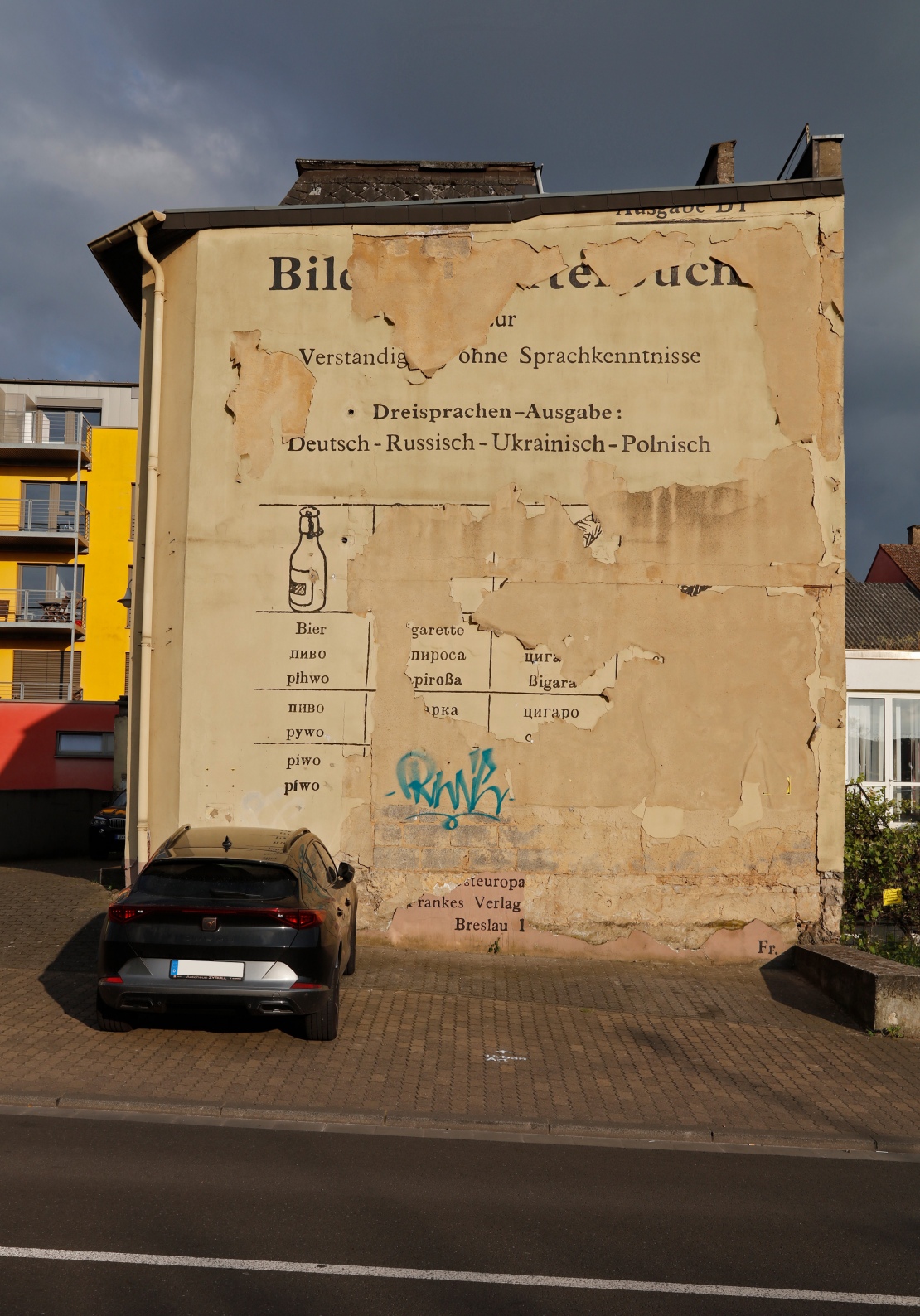 The work is located in the street "Am Hüttenwerk" in Völklingen. 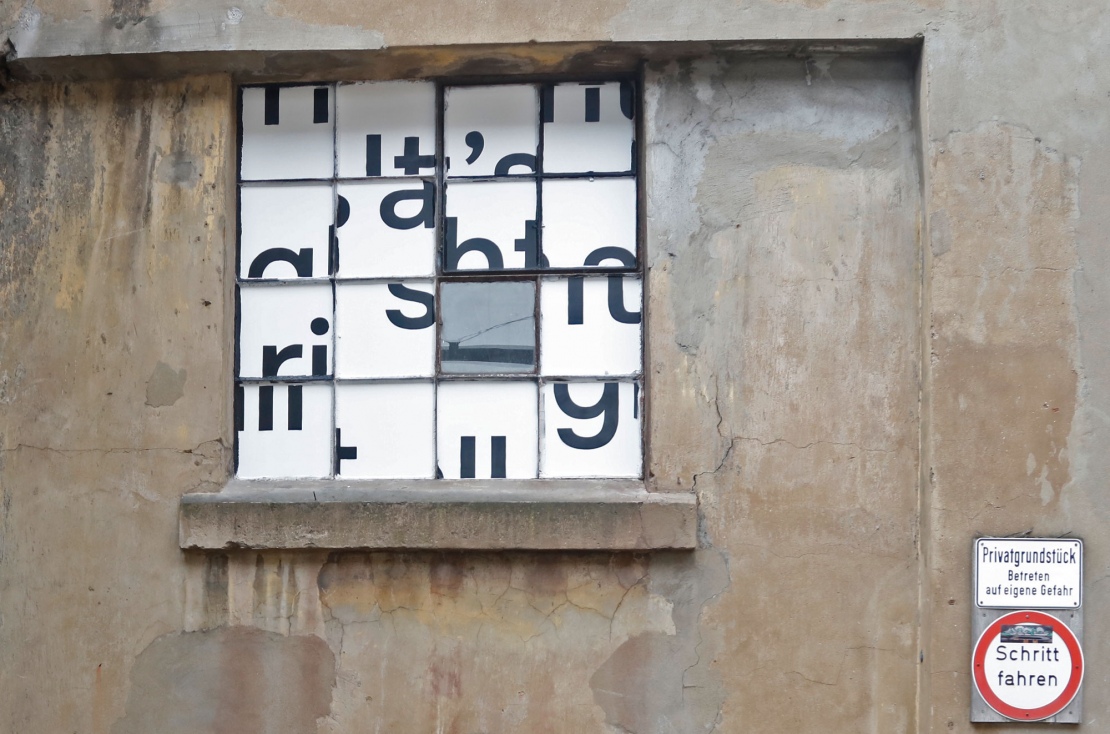 On the preexisting pattern of a sixteen-part, metal-frame window on the Handwerkergasse (Artisans’ Alley) of the Völklingen Ironworks, the Russian collective Frukty placed its in-situ work It’s all right in the form of a classic fifteen puzzle. Invented in the United States at the end of the nineteenth century, this puzzle has preoccupied both the human urge to play and to pursue mathematics ever since. Frukty has visually dissected the calming message of the title, “It’s all right,” according the principle of the game, resulting in disturbing unfamiliarity. Things have gotten mixed up here, and so the whole world situation in 2022 appears to be reflected in these inconspicuous window tiles. Frukty adopts a popular phenomenon in the form of this puzzle, connects it to the repurposing of the original site-specific architectural structures, and at the same time semantically and visually raises the question whether everything is truly all right, thereby demonstrating the collective’s masterly approach to the techniques of urban art. Nevertheless, it leaves open a question that can rarely be answered at first glance: Can the problem be solved at all? And if so, will everything them be “all right” (again)?