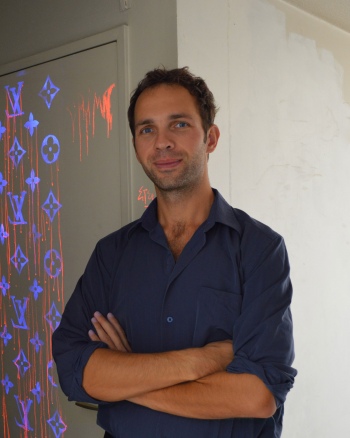 Born in 1977
Lives an Works in Paris and Berlin 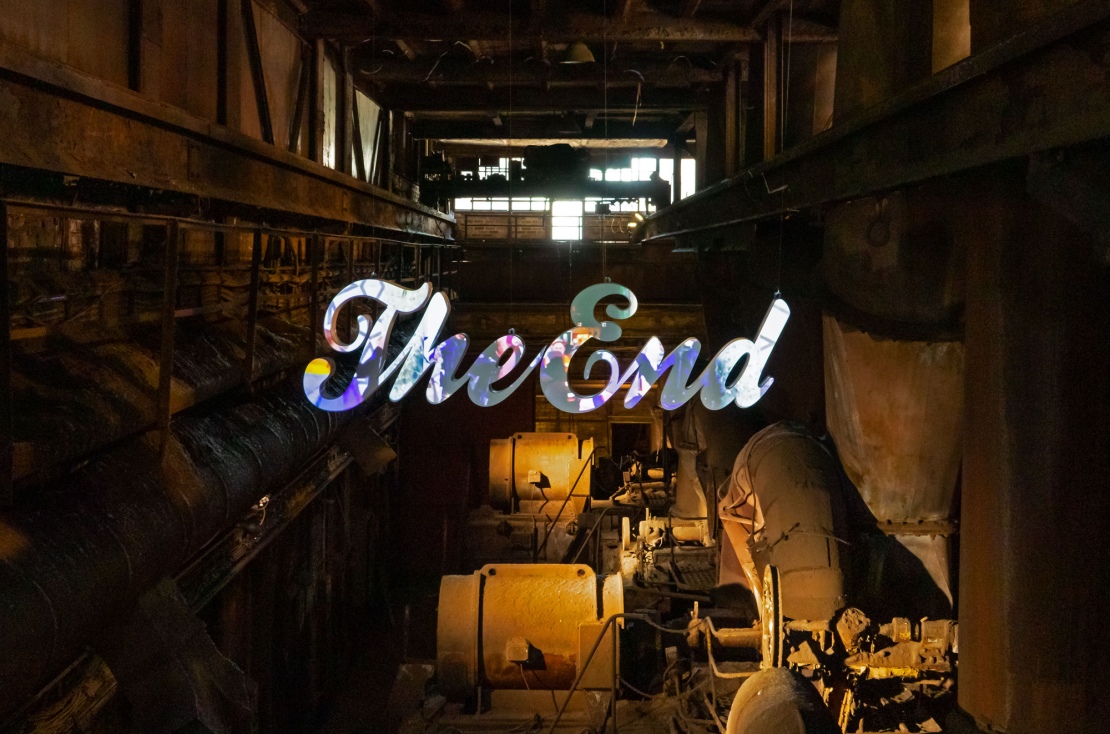 Zevs, pronounced Zeus, is said to have borrowed his stylized nom de plume from the identification code of a Paris Metro that almost rolled over him when he was spraying as a young man. He is considered one of the most important pioneers of more recent Street Art, which became popular around the world at the turn of the millennium, and on which today’s entire Urban Art movement is based. Already in the 1990s Zevs played through various experiments of what in the meanwhile are genres: from logo tags, for him, a throw-up as a cloud from which a lightning bolt strikes—almost in the way the mythical Zeus would hurl it—to shaded silhouettes, to drawings called reverse graffiti using high-pressure cleaners on dirty walls. With so-called drip paintings on and over logos of well-known brands, which he then ambiguously named liquidated, Zevs already entered the field of word-based samplings that he varies with his project Perpetual Ending, which he started in 2005. The iconic lettering The End, very familiar to us from Hollywood films, is now suspended in the Ventilator Hall of the Völklingen Ironworks. Projected onto it is what seems to be an endless stream of global news items from our time. They make an even more dramatic and dystopian impression in the installation than they already do in their own right.