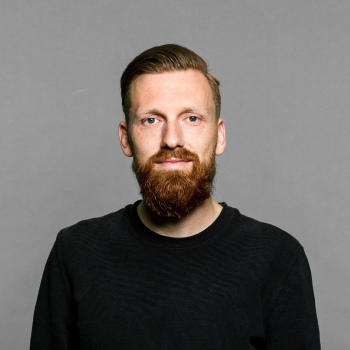 Born in 1988 in Baarn, Netherlands
Lives and works in Utrecht, Neterlands 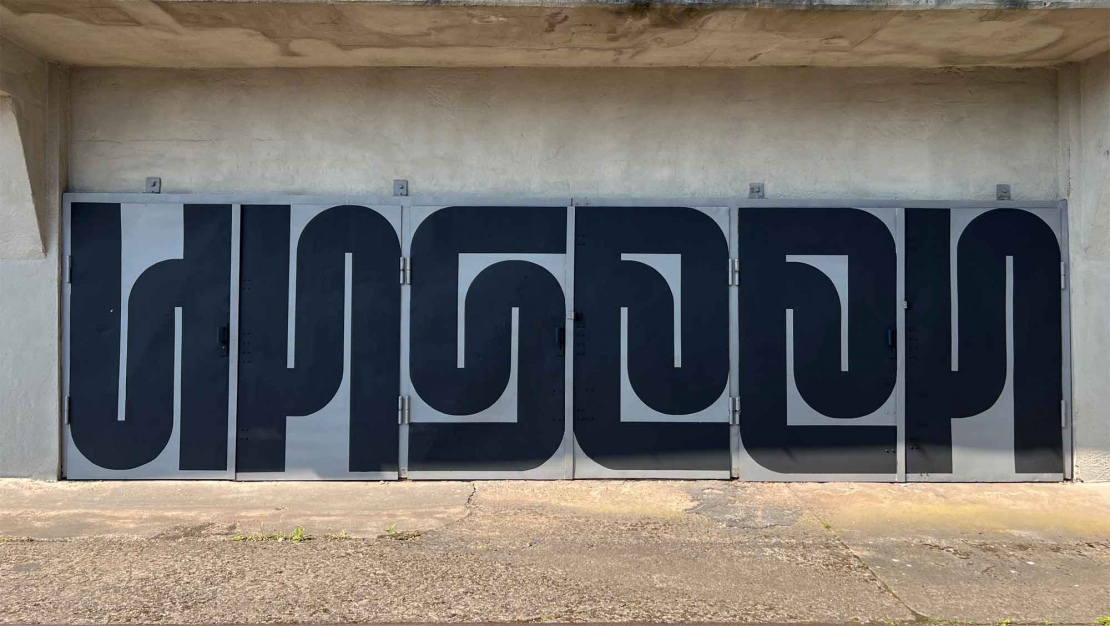 The Utrecht-based artist and graphic designer Daan Rietbergen is committed to artistic exploration at the interface of typography, architecture, and public space. If this combination sounds familiar to you, you are already on the right track: Rietbergen's early roots in graffiti remain resonant. His work takes up the principle of artisanal creation of insignia in the street context: the oversized, at times aggressive typographic forms exercise an alienating effect in the urban space—a quality that can hardly be achieved with typography on the screen or in print formats. His focus therein is no longer only on simple marking and presence through quantity, which he achieved as a teenager with tags, but on characters as a formal discipline. Rietbergen's symbols are largely isolated from semantics, focusing instead on the visual dialogue with the given spatial and social urban setting. Rietbergen has mounted his work Unseen, consisting of massive black letters from his bar-based typographic system Rosdar, on the gray garage doors under the turnout track. That which is suggestive of kanji writing by Frank Stella—placed in an industrial structural setting like his classic pieces—is also part of a specific graffiti tradition of the Netherlands, which is famous for its design culture: modernist-inspired, continued development of the written typeface.